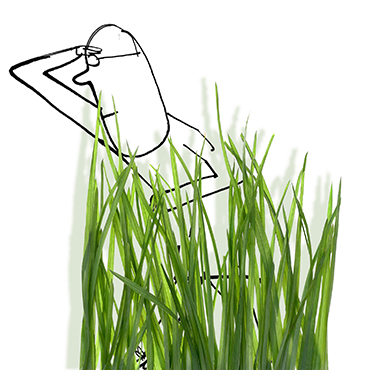 Tuesday I was soaring high. In the morning, I had a conversation with myself in the car – if you’re a writer, you have a lot of conversations with yourself; there’s really no point in feeling embarrassed about it – after all, what is writing, if not a series of conversations with one’s self? At least, that’s the way it starts. First we tell ourselves the story, then we tell it to others.

The conversation with myself in the car came on the heels of a satisfying writing session – one in which I finished off a scene describing a hot-headed plumber who threatens to cave in the skull of a man he believes stole a tool from him. The conversation between me and myself went something like this:

“Of course I saw it. I was there, remember? Change the Pandora station, would you? I hate this song.”

“We were right there in the basement with those workmen. I could practically smell their b.o.!”

“Yeah, it was riveting.”

“Yep, it’s the best. Now, about that Pandora station…”

That was Tuesday. Tuesday, I was soaring high.

Then Wednesday. Wednesday I started another scene, and two paragraphs in, I was in the weeds. Truth told, I am still in the weeds.

Wednesday’s scene was more mundane. Two dudes having coffee, talking. For several pages, they’re talking. It’s now Saturday, and those poor saps are still sitting at that same table, sipping shitty coffee and getting nowhere with their unending banter. Like I said, I’m in the weeds man.

Here’s the troubling part: I’m seeing this boring scene just as well as I saw the blood pumper before it, and to me, it’s not so boring. So why am I struggling? It’s because I know the scene won’t see the light of day; at least, most of it won’t. It’s going to be axed during second draft. Stephen King has a term for this. “Kill your darlings,” he says, “Kill your darlings.”

So why don’t I kill this scene now? (I’ve come to call it “coffee with the fellas”.) Why go through the trouble of sitting in on their mundane palaver if I already know I’m the only one who will ever see it? Because I have no choice. This is the way of things, not only with writing, but in every worthwhile pursuit. We must first tell ourselves the story before we can give it to others. My description of the unpublishable scene is necessary for me to better understand the characters involved.

I wonder how many noble endeavors screech to a halt because people find themselves in the weeds with their own created darlings. If you are such a one – if like me, you find yourself alone in the weeds, just you and your darlings – I encourage you to hang out there awhile. Play with those darlings, even love them a little. Never mind that you’ll have to kill them later. For now, they must live so you may learn something. Learn well, lest their sacrifice be made in vain.

Okay, enough stalling for me. I gotta get those over-caffeinated jabber mouths to finish up their conversation.