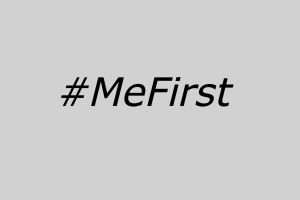 “She’s a real sweetheart.” “So, are you the marketing girl?” “Have you seen what she’s wearing today?” “Wow, she’s put on some weight! Don’t you think she’s got a little extra junk in the trunk?” “You do not want to miss the after party. I hear she gets […]

All Our Metaphors Have Failed Us

In a time not long ago, in a land both strange and familiar, two brothers walked a path together. It was a path they used often, for it led to a stream where fish swam, and one of the brothers had devised an ingenious way of catching the […] 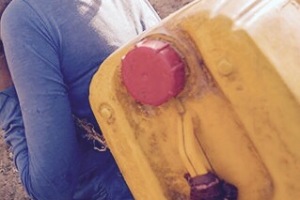 A hammock is the best place to relax. This is what my wife told me when I opened her birthday present to me––a woven, technicolored hammock––complete with poles, since our tiny yard lacks the requisite pair of trees. At first, I laughed at the gift, but now that […]

It’s not what you think

Source: It’s not what you think

We forget much more than we like to think we do. I’m in denial of this fact much of the time, but I need only glance through the reminder app on my phone to tell me that memories leak from the human brain like water through a sieve, […]