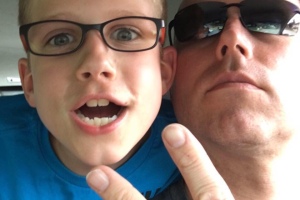 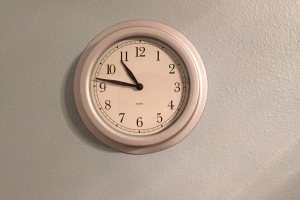 On the wall of my kitchen there is a clock. I bought it at IKEA sixteen years ago, back when everyone thought IKEA was kind of cool. The clock has been a faithful keeper of time these sixteen years, though that’s a simple job when you think about […] 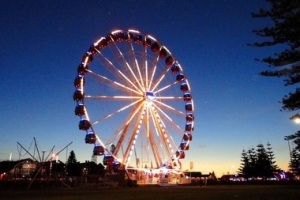 At The Shady Acres, Where I Found War – Part 6

The following is a work of fiction My first kiss with Carla happened at the State Fair. The whole thing looked like something a guy might plan ahead to do, just so he’d have a moving story to tell his kids someday, maybe even his grandkids. “We were […] 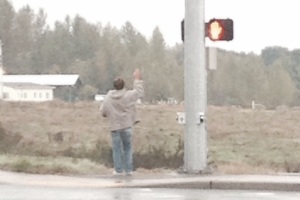 Marv has the world’s biggest heart. People always say this about retarded people, but in Marv’s case, it’s hardly an exaggeration. I’ve never learned the details of how or when he came to work at The Coffee Joint – he started there years before I even heard of […] 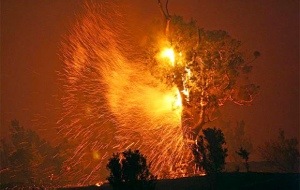 A tender flame licked the lower branches of a meticulously trimmed tree. Barely five years in its place, the young thing’s life was at its end. It was a rescue, of sorts, or so mused the figure standing watch over the sorry tree’s demise. The tiny neutered pear […] 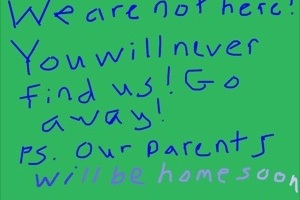 Part 1 – here Part 2 – here Touching ground at the house’s front stoop, I found release from the stairway’s imaginary vortex. Encasing the doorstep were two walls of lattice, oddly suspended in impossible green ivy – impossible because it was a shade of green only found […] 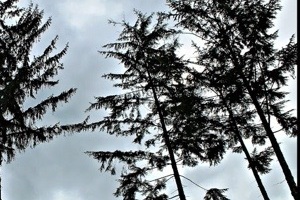 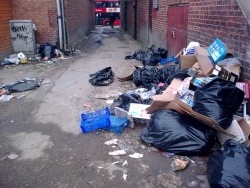