At The Shady Acres, Where I Found War – Part 1

The following is a work of fiction 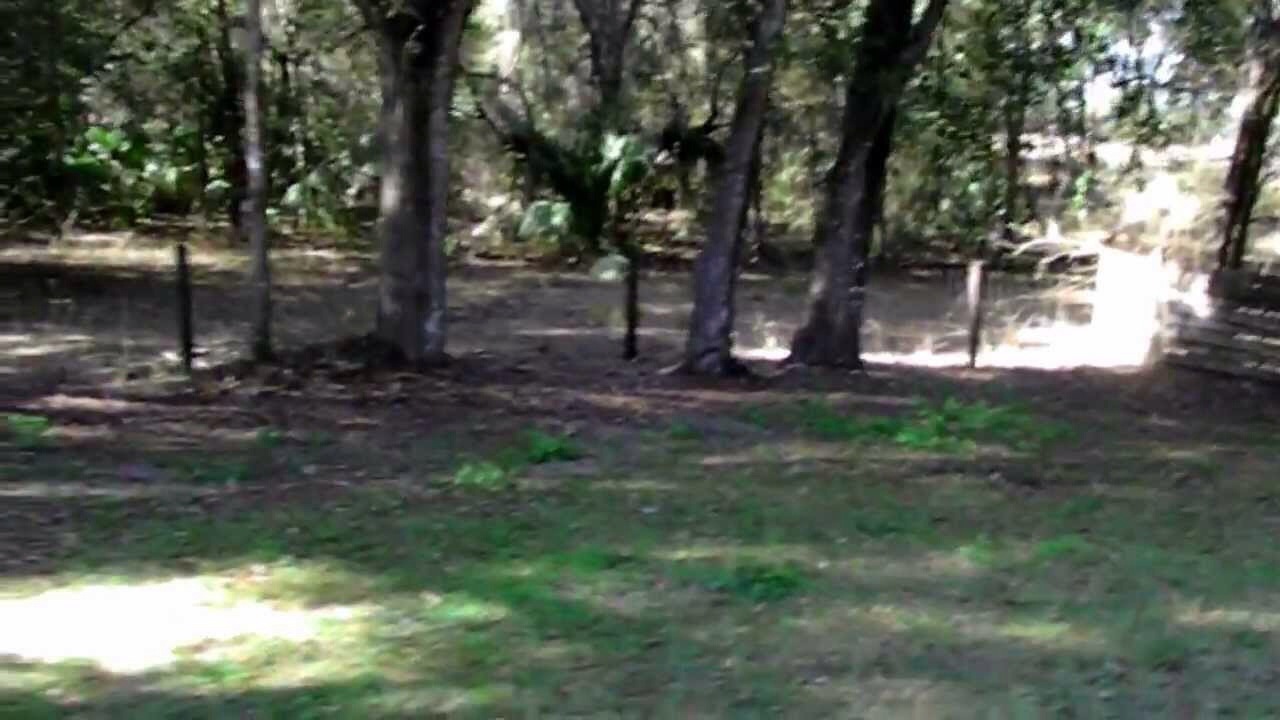 It was long after the media had stopped glamorizing the daily numbers of wounded or killed in action that my dad suffered the injury that changed his world and mine. He was mentioned briefly in the news, but only on the local news stations, squeezed between an inaccurate weather report and a story about a sewer backup in the basement of the down town DSHS building. I suppose there were a few lines typed out on the web somewhere – though I never had the heart to look – something like, Sergeant Jameson of the 41st Infantry Brigade, wounded by makeshift explosive. Suffered severe brain damage. Now a mumbling vegetable.

In truth, a reduced mental capacity was one of Dad’s more minor symptoms. Iraq’s greatest gift to my dad, and thus, to my family, was the mood swings. His words were few, and he fumbled with objects as simple as a spoon. When he deployed, he was a stalwart – strong, independent, dependable; he returned with the mental capacity and motor skills of a child–but he was no child, and beneath his newly suffered disabilities, he knew it was not always like this. The doctors said that his memories of the incident and much of his life before were likely indiscernable to him, but I always knew somehow that Dad was aware. He knew he’d lost something, and the loss frustrated him.

At times, he would grow belligerent, throw things and begin to beat himself in the temples. The doctors said it was mostly the headaches that he got from the head trauma, but I think there was more to it than that. I think rage had something to do with it. Not anger; anger is immediate, temporal. Rage is a step beyond. It’s what lingers long after anger’s fires have cooled. And it never goes away, because it’s fueled by the knowledge that you are helpless to change anything. In Dad’s case, he knew would never again be what he once was.

Mom left six months after Dad moved back home. She was angry when he’d deployed in the first place–he was only a reservist after all – and in her opinion, the country’s need for his services overseas came at a most inconvenient time. Didn’t the army know that she was preparing to do a major remodel on the kitchen? How dare they expect her husband to shift his attention to armored tanks when it ought to be devoted to stainless steel appliances and bamboo flooring. In the end, I wonder if those things, those modern comforts, were the “freedoms” that my dad and all his friends were fighting for. They were fighting so shallow, soulless people like my mother could maintain the freedom and the affluence to pacify their desire to have model kitchens that they rarely cooked in, unless they were entertaining friends, and they felt the need to **inspire envy.

She slipped away during the night. By now, I suppose she’s found someone new, someone who can hook her up with granite countertops. That left me and Dad and my younger brother. Two high schoolers and a discontented handicap. I could have had Dad put in an assisted living place, but it would have been hell for him. The army only pays for so much of that sort of thing, which meant the facility would have been shit. Besides, I sometimes felt that the only thing that made life tolerable for him was knowing he had his boys around. If I put him away, it seemed to me, there was little point in his living anymore. As it was, he was hardly him anymore. As long as he was near family, life still meant something.

Shortly after Mom left, my brother followed her lead and moved in with his girlfriend. I never blamed him for leaving, not given the constant anxiety from living with a guy like my dad–a war hero imprisoned in a fractured brain, a broken spirit – the daily trepidation as he’d walk home from school and wonder what sort of state he’d find his father in and what a wreck he’d made of the house, or himself.

And there was the sleepwalking. The irony of Dad’s nighttime episodes was that, in his semi-conscious state, he became more aware of who he was and what had happened to him – far more so than he ever was while awake. Problem was, because he was sleeping, he didn’t realize that he was safe at home, that he was not in immediate danger of attack by a foreign enemy. So the enemy became anything. One night, the enemy became my little brother. Dad had burst into Sam’s room at 2:00 in the morning and pounced on him like a crazed animal, started slapping the shit out of him. I could hear him screaming from the next room, “Where am I? Why have you brought me here? Let me go!”

I flew to Sam’s room and jumped on Dad’s back, hollering into his ear as loudly as I could, making myself hoarse in seconds, begging him to calm down, pleading that this was his son he was beating on. I think my shouting finally woke him up, because he stopped flailing, stopped doing much of anything. He stared absently into his nothing world for several moments, then walked out of the room, drooling. Like I said, I never blamed Sam for leaving; I never even tried to talk him out of it.