For the Glory of Assholes

“Blessed are the meek, for they will inherit the earth.” Matthew 5:5

In stories, everybody loves a great villain. Often times, a well written villain supersedes the importance of a compelling protagonist. Look at the way The Joker has stolen the spotlight from Batman on the big screen (twice).

We love a great villain. But we’re still supposed to root for the good guy, aren’t we?
In real life, we love a good jerk. By “good jerk”, I don’t mean the juvenile sort who gets off on pissing in the dog’s water bowl. No, we like our jerks cool; we like them brazen. We like someone who’s willing to say all the things we’re thinking, but would never say aloud. American Idol was America’s most watched show until Simon Cowell left the cast. We relished the early episodes – the ones where most of the singers aren’t very good – so we could watch Simon shatter dreams on national television. Did anybody ever care about the opinions of the other judges? Hell no. The whole production was simply an over-hyped preamble to what Simon might say. Simon was a jerk, but Simon was cool. Impressing Paula Abdul was easy. Impress Simon; now you’re getting somewhere. 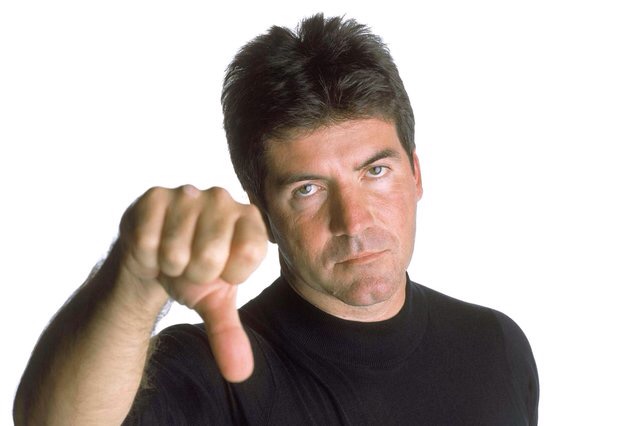 Where it comes to political leaders, it seems America also loves a good jerk. I shouldn’t be surprised at this, given our taste in villains, and I guess I’m not surprised. But I am concerned by this tendency, not where I see it in pop culture, but by its growing prevalence in the Evangelical Church. It sometimes seems the dominant tenor of Evangelicals has grown angry. People are so angry over all the disagreeable decisions President Obama has made, they’re willing to unleash the Kraken just to make a point – a particularly virulent Kraken named Donald Trump. 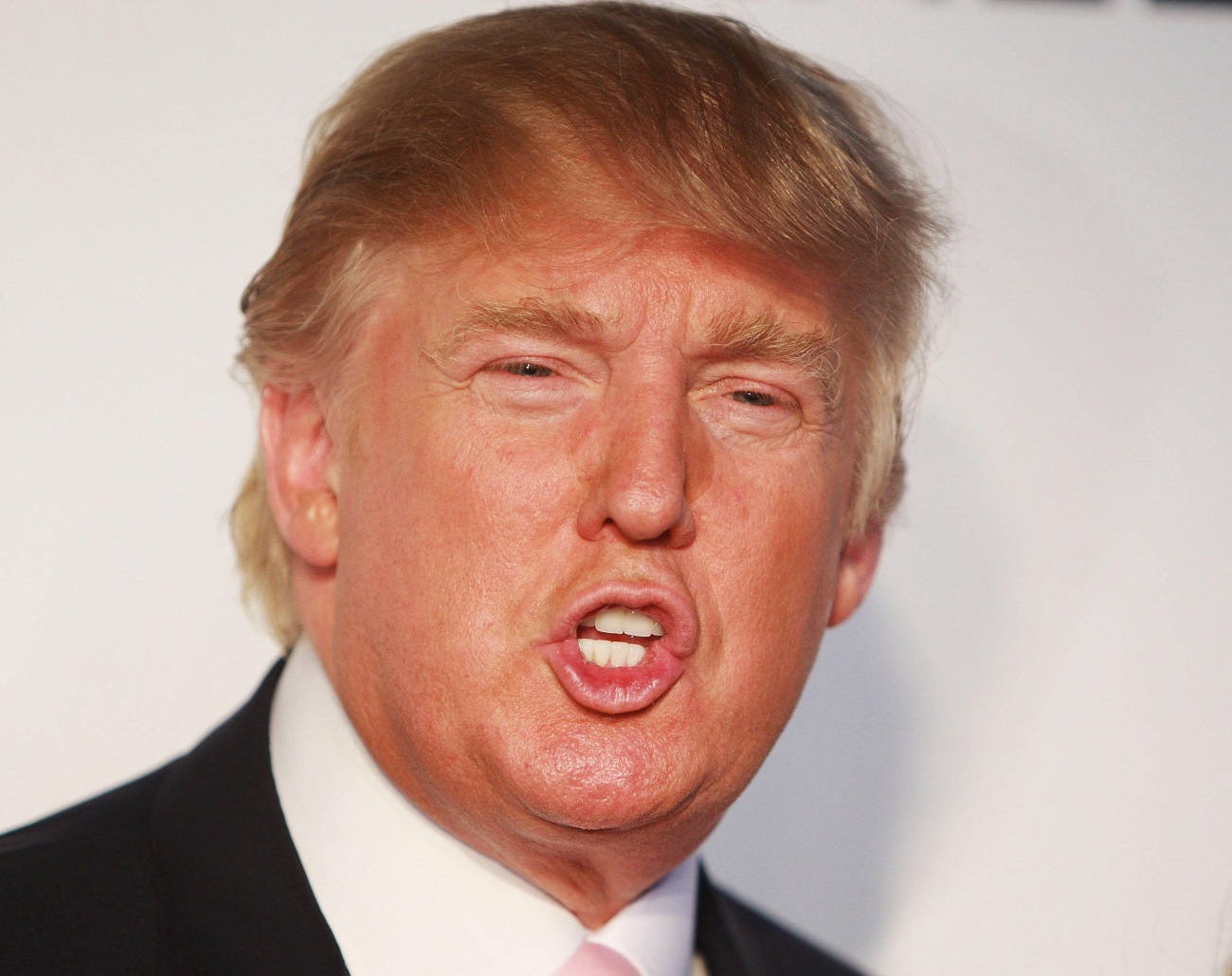 Anger toward the President has grown so hot among conservatives, they’ve gone and dug up one of the country’s greatest assholes, and heaped glory upon him. And boy, does Trump love that glory. Trump is rich beyond comprehension, married to a smoking hot model, so famous and influential that half the city of Vegas bears his name, and he’s that cool sort of jerk which garners the adoration of millions. And all this adulation amounts to a string bean of glory for a man with the appetite of a hippopotamus with tapeworms.

I think many of us in the church have forgotten the face of our Father. We have forgotten the face of Christ. Like Donald Trump, Christ is adored by millions, but for all the opposite reasons. Unlike Trump, Jesus never had very much money, and anything he did have, he tended to give away to his friends. Trump loves huge crowds, especially when they’re gathered to throw a little praise into his glory vortex. Jesus attracted big crowds as well, but many of them were too poor or diseased to be of much use to a guy like Trump, and at the end of the day – a time Donald might busy himself deriding people on Twitter – Jesus would wander to lonely places and pray.

Christ said, “Blessed are the meek…” One might look at a guy like Donald Trump – a man who is anything but meek, and still appears very blessed – and wonder if Jesus may have gotten that one wrong. Unless there’s a different sort of blessing, a better sort of blessing. I think there is such a blessing, and it has something to do with freedom.

In America, we’ve come to think of freedom as the ability to do whatever we want to do. But I think that sort of freedom is actually killing us. In our insistence on this false freedom, we’ve become slaves to gluttony, selfishness, entitlement, anger, and hate. True freedom is about doing what you’re meant to do. It’s about being who you’re meant to be. I don’t think any of us is meant to be an asshole. And we certainly aren’t meant to glorify one.