This Jack Nicholson line has been hiccupping across my brain quite a bit over the last couple weeks. I almost want to watch the movie over again, just so I can see him as he says it. I love the way it’s delivered – the way he’s in […] 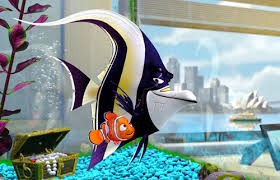 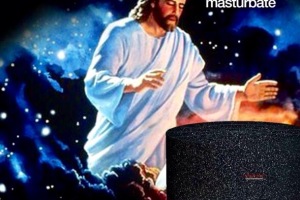 Some of my most vivid childhood memories are those of church Sunday school classes. I remember the felt-covered boards the teachers would use to give visuals for the stories – the ones with the little paper Bible characters. I don’t think many Sunday school teachers use felt boards […]

On Distraction and Canine Illusions

Recently, I’ve been contemplating distraction. I think it’s become more difficult than ever to prioritize anything, to sift through what’s important to focus on right now versus what can be put off, or what may never need our attention at all. I wonder how many car wrecks occur […]

I’m going to share some fairly controversial opinions about the Bible later in this post. For those with a healthy blood-lust for controversy, be patient; I have some prefacing to do before I begin picking that yet-to-scab wound that was reopened when Michael Gungor had the unholy audacity […] 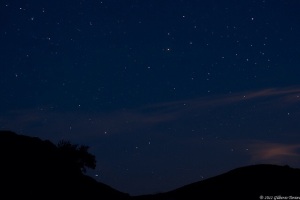 I believe there is no better mixture of sensations available to the human soul, than that which is provided by a Summer night sky. Often, I feel as though the whole of life on this World is set to take from me. There are remedies for this; certainly […]

A couple years ago, I realized that I am disturbed by broken things. The revelation came as I recounted the tale of some broken Christmas ornaments to a professional set of ears I’d been paying to listen to me. The tale started with some poorly chosen screws, some […] 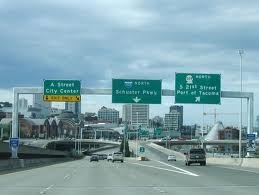 Lost in Tacoma – What happens when old ladies violate the universal sign of the headphones.

I merely saw her lips move. So frail was she – so frail and low to the ground – that it took some movement on her part to fall into my peripheral sight. Thanks to the wonder of noise-canceling technology, I did not hear her approach, and the […] 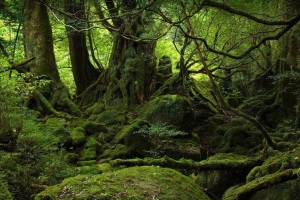 At the Shady Acres, Where I Found War – The Final

The following is a work of fiction. We’d been dating for three months when Carla broke up with me. This is confusing to describe, because I’m saying we broke up, though we never technically said, to each other or to others, that we were dating in the first […]