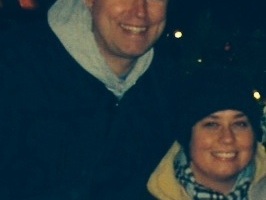 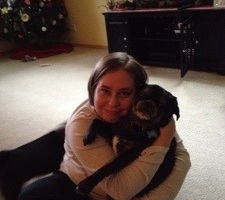 The “We Can Be” Anniversary

There’s been a wandering in my flow recently, perhaps more of an arterial clog of the brain. The content is still floating about, my heart still capable of visualizing, but I feel stuck behind the wheel of a compact car in the midst of a demoralizing traffic jam. […]

I have some major stuff going on at work this week, so I’m not likely to finish the newest composition as soon as I’d like. I will say that it’s VERY different from anything I’ve ever attempted before. For now, I’m dusting off something that I wrote a […] 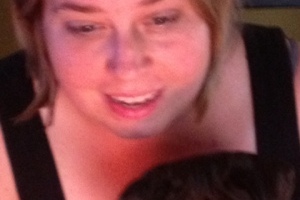 Without doubt, I am an awful mix of crazy and stupid today. Stupidity comes with being human – not much I can do about that, but the crazy part – I should probably work on suppressing. Unless suppression is a symptom of my craziness, and I think it […]

I know what she must be thinking, even today, and as surely as she thinks many days. What the hell did I do, marrying this guy?? Being that I have disavowed anything she would describe as “crap” from this entry, I will confess that I have replayed a […]

In Homage To Ms. Christmas

One of the best things about being a married man is the fact that every single day holds the possibility for new and unexpected adventures. Living in proximity to a creature so unique and so different from myself keeps me from falling asleep behind the wheel of life. […]

A deep chill snakes its way through the blanketed recesses of Lion Country.  I’m afraid to move, afraid to even breathe.  I am afraid of making the slightest noise which may incite the insatiable devourer of life, of light, of souls.  It is pointless to wonder why this […]