Gold Doubloons For Everybody!

Two golden discs of tissue paper float to the carpeted floor of my hotel room. I’ve heard it said that our heartiest laughter is the kind that is shared with others, but I manage a genuine chuckle, despite my being alone.

Gold doubloons for everybody!
The golden discs are stowaways in my suitcase, their hiding place in the front pocket discovered when I extracted my toothbrush container.

“Gold doubloons for everybody!” Those words were announced the day those flimsy yellow discs showed up, nearly four years ago. It was Disney World, at the finale of the Jake and the Neverland Pirates show.

My youngest was four, and Jake was his favorite show. Jake and his pirate pals were pretty cool back then, always thwarting the meddlesome Captain Hook, scoring tons of gold doubloons for their efforts. Jake had put another whooping on Hook that day in Disney World, and we in the crowd reaped the benefits, in the form of hundreds of tissue paper doubloons, rained down from the ceiling. The boys grabbed a couple fistfuls of them, desiring to bring them home as souvenirs. Their mom and I intended to throw the worthless things away once back at the hotel, but the problem with tissue paper is it sticks to everything, so several of the faux doubloons hitched a ride home with us in our luggage.

It’s four years later, and we’re still not totally rid of the pesky things. After allowing the memory of the time in Disney to warm me, I bend down, pick up the doubloons, and throw them in the trash. I head to the bathroom to place my things and find another doubloon has attached itself to my deodorant. I brush it off, letting it land on the bathroom counter. I like the way it looks there, like a fragile little sun, a delicate reminder of the days when Jake and his pirate friends still had something to teach my little boy. It’s baby stuff to him now. Today it’s *Teen Titans Go, which is a damn hilarious show, I admit, but I do miss Jake sometimes. So innocent and wholesome he was, especially for a pirate. I decide to leave the golden memento here next to the bathroom sink. I’ll pitch it later, once it’s done keeping me company while I’m away from my family. 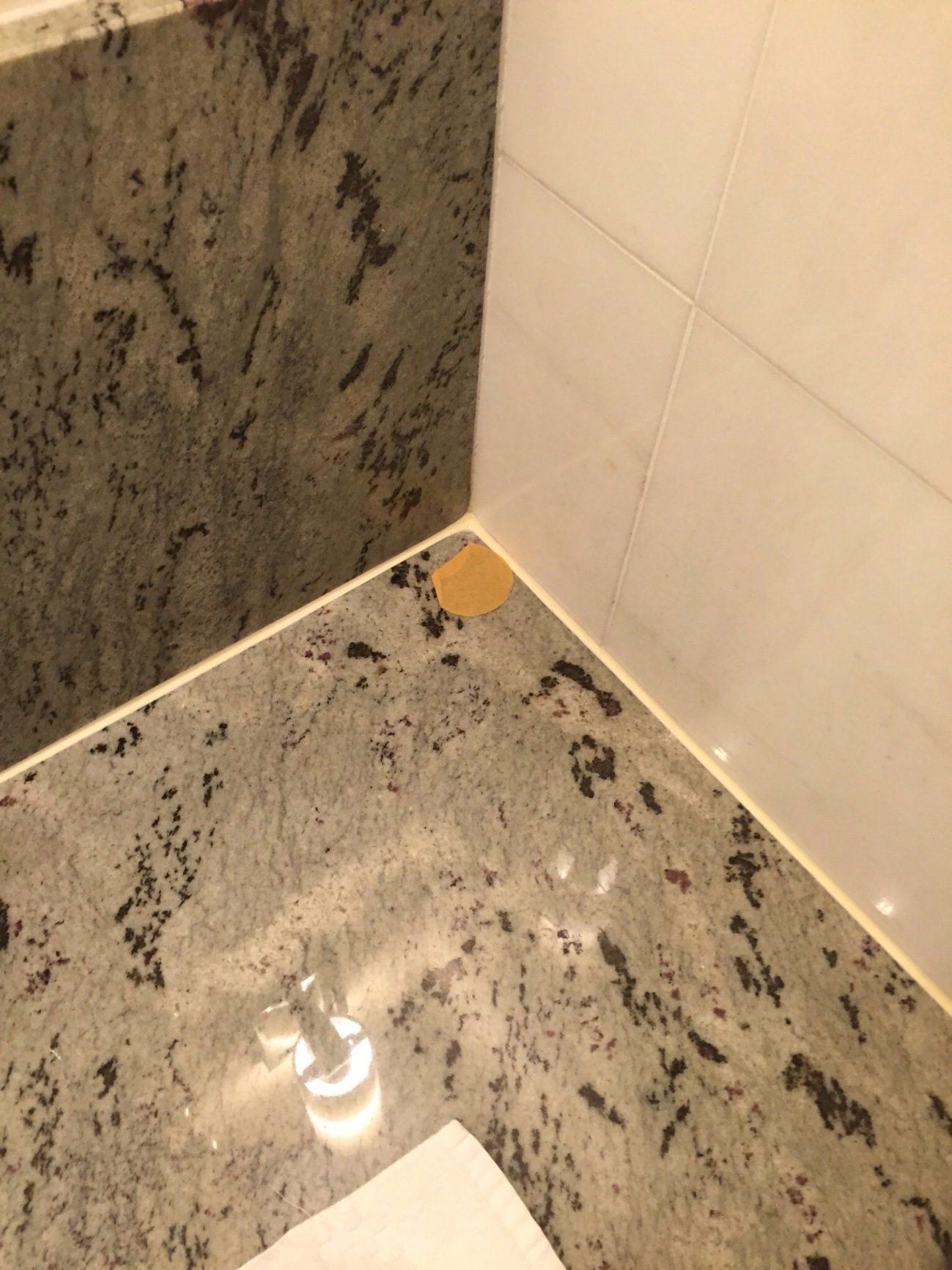 While packing my things three days later, it occurs to me that the little paper doubloon (which has done an admirable job keeping me company, by the way) is not so different from genuine gold treasure. A real gold doubloon is rare, and it gains value as it ages. So is the same with a memory. And what is this yellow paper disc if not a memory, and a priceless one?

I don’t believe I’d trade this memory for all the gold doubloons in Jake’s treasure chest. As I retrieve my toothbrush pouch, I allow it to slide across the tissue paper doubloon, and predictably, the paper sticks. I allow it to cling its way back into the front pocket of my suitcase. The tissue paper memory is safe again. It’s safe to surprise and warm me in another four years.