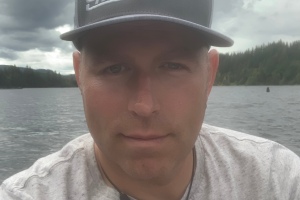 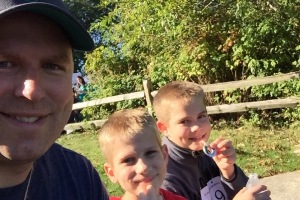 I Am Not As Strong As a Twelve-Year-Old Girl, A Wake Up File

“Dad?” little Isaac says. A pair of ducks float lazily on the surface of the urban lake behind him. He embraces a half gallon jug of murky water, much of which has splashed onto his chest, soaking the front of his shirt, as he’s wrangled it for half […]

Where My Mind Goes – With Stephen King and a Good Cigar

What makes a guy like Stephen King able to do what he does? I’m reading “The Wind Through the Keyhole”, and I am reminded once again of the magic which seems to inhabit a handful of human beings–a magic to paint worlds out of nothing. On my best […]

“I know God made me for a purpose, but He also made me fast. And when I run, I feel His pleasure.” If the above quote fails to move a Larger part of you, I have some instructions: – Hold two fingers to the side of your throat, […]