I write today in defense of Life. No, this isn’t an anti-abortion or anti-death penalty message I’m bringing, though it often feels that it’s only in the context of those hot button issues that Life is thought about in a positive way. When we aren’t defending the rights […] 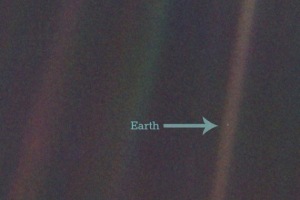 The Worry and the Awe – Achievement and Experience

“Open your eyes, and see what you can with them before they close forever.” Anthony Doerr – All the Light We Cannot See And what, my friends, do you suppose is the purpose of living? Is life about achievement? Take a look at the way we view ourselves […]

Moving Back To Dumb – Why I Gagged My Smartphone

Some of the funniest commercials on television these days are the smartphone commercials. My favorite is the Windows Phone commercial that takes place at a wedding, and all the iPhone and Android people get into a giant fist fight while a couple Windows phone people stand contentedly above […] 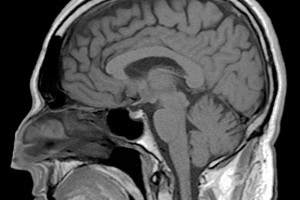 The Art of Wanting and Waking

I’m sitting down to write this now because I want to. Certainly, that sounds like a mundane and obvious statement, but bear with me as I explain why I find this basic point noteworthy. These days, I find it exceedingly difficult to see the difference between what I […]

Surgical Incisions and a Major Award

As the calendar tells the story, today we bid farewell to Summer and greet the Fall. Growing up, Summer was always my favorite season, but I guess that was probably because I disliked school. Now, as an adult and a parent, I find Summer to be the most […]