“Don’t Worry ‘Bout A Thing” – What Jamaica Took From Me

Jamaica is a country that likes to repeat herself. I noticed during my short visit that it’s not uncommon for a Jamaican to follow one slow, deliberate statement with a precise duplicate of the same words immediately afterward. Her music repeats. Her dance repeats. Her food and her […]

At The Shady Acres, Where I Found War – Part 4

The following is a work of fiction. The first time I went to church with Carla, I went, of course, because I loved her. I wasn’t used to attending church; my family never went, except maybe at Easter time. I’d been invited in the past; some guy from […] 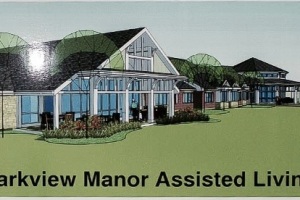 At The Shady Acres, Where I Found War – Part 3

The following is a work of fiction. Part 1 here Part 2 here World War II History was the first class I circled on my community college enrollment form. While I was growing up, Dad watched countless films on the subject. When I was a kid, it annoyed […] 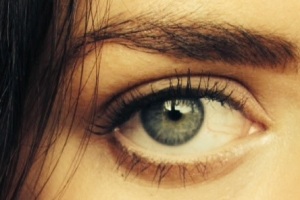 At The Shady Acres, Where I Found War – Part 2

The following is a work of fiction. Part 1 here “…for there are other passions, deeper passions; you know this. You saw fit to sow them there. Sometimes I wish I was not so aware of their presence–beneath the crude folds of my temporal flesh, beneath even the […]

At The Shady Acres, Where I Found War – Part 1

The following is a work of fiction It was long after the media had stopped glamorizing the daily numbers of wounded or killed in action that my dad suffered the injury that changed his world and mine. He was mentioned briefly in the news, but only on the […]

Faces In The Sea #8 – Jonathan the Deep

“File name not found. Command cannot be performed.” he said to me. I’d seen him at the library before, and it was obvious from the first that he had a disability. Today, it was my job to tutor him. Jonathan had an essay to write. We had an […] 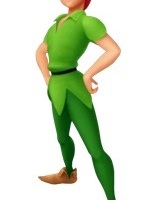 Yesterday, during a characteristically hectic day at work, I forced myself to escape for 30 precious minutes to indulge in some trans-fat sustenance and a little word swapping with the Good Lord: I shouldn’t be here. It’s been busy at work, and we’re down a man. I’m breaking […] 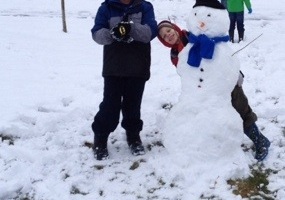 This won’t be an easy one for me. I will be touching on things that make me uncomfortable, but I think I ought to say what I am compelled to say, and I believe I need to read these words, once they’ve tethered to one another and been […]

Originally posted on Legionwriter:
Part 1 Part 2 By the time Rachel reached her destination, the snow and ice had stopped their onslaught. Perhaps the Earth had given up; perhaps Rachel had outlasted her, difficult as it is to grasp such a thing – that the swell of…